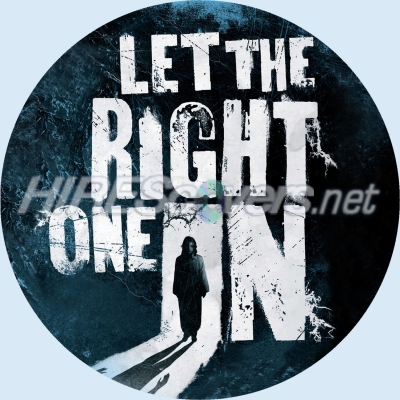 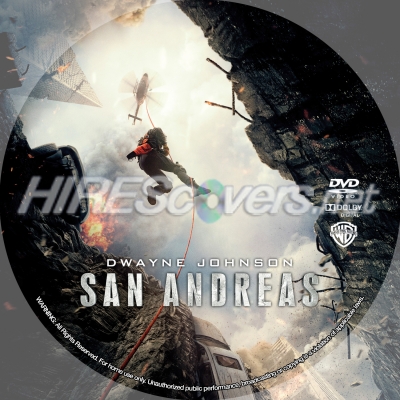 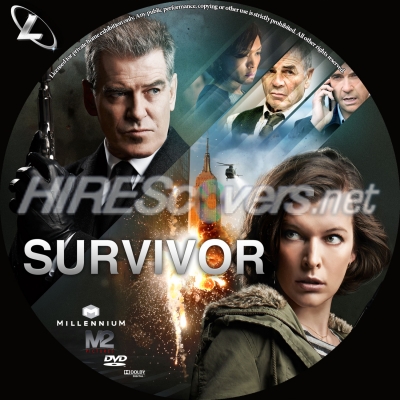 There’s only one thing better than one Tom Hardy, and that’s two Tom Hardys. So pin back your peepers and feast your mince pies on this little number, the teaser trailer for the upcoming Kray twins London gangster movie, Legend, where Tom Hardy – you guessed it – plays both Reggie and Ronnie.

LA Confidential’s Brian Helgeland is once more in a historical crime arena, adapting John Pearson’s book The Progression Of Violence. Legend dips into the dark underbelly of the swinging ‘60s, when sharp-suited gangsters warred for turf and control, and innocent people were caught in the middle of the conflict, although criminals like Ronald and Reginald Kray liked to claim they only went after the competition. 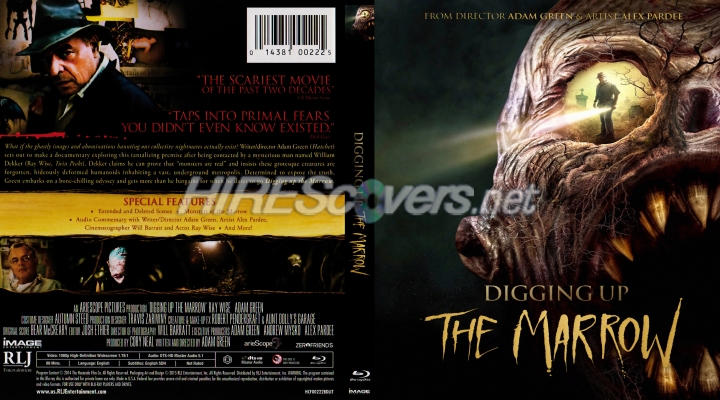 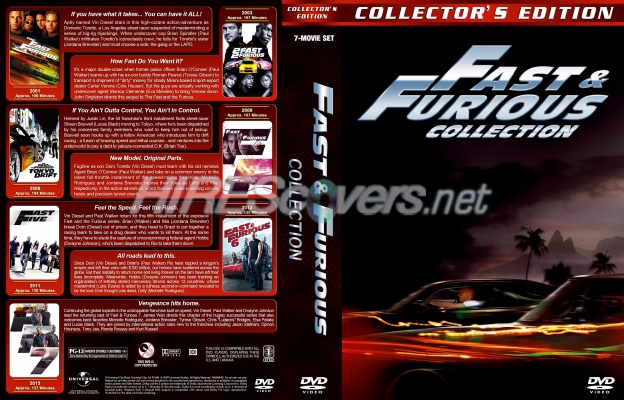 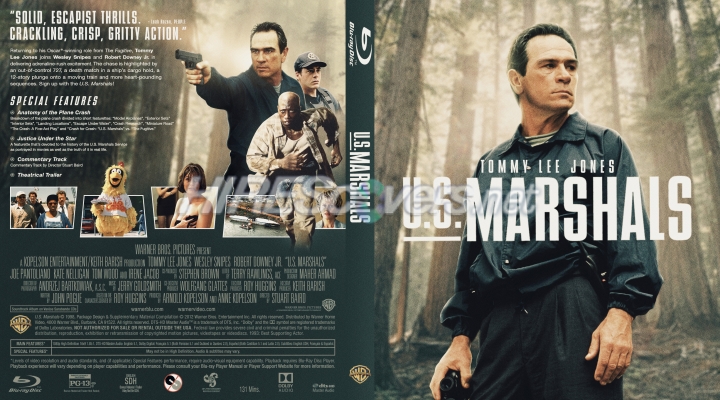 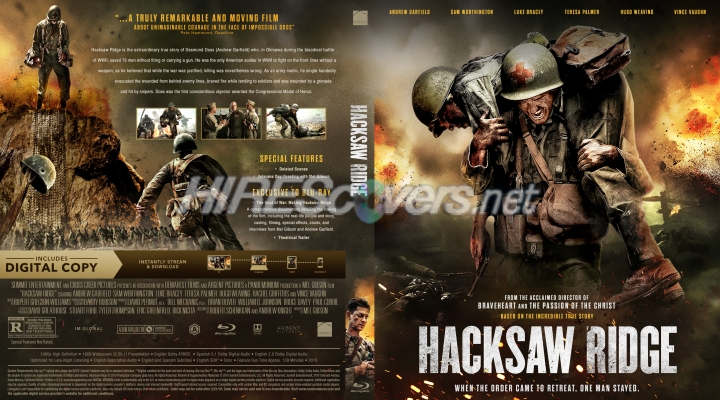 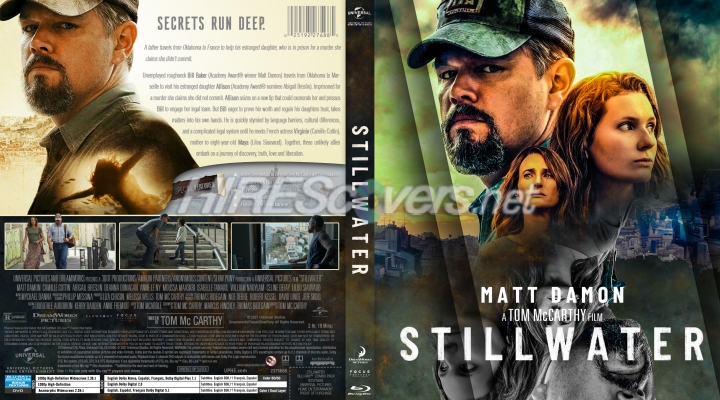 July HRC Winner - Lady From Shanghai, The (1947) by ctaulbee 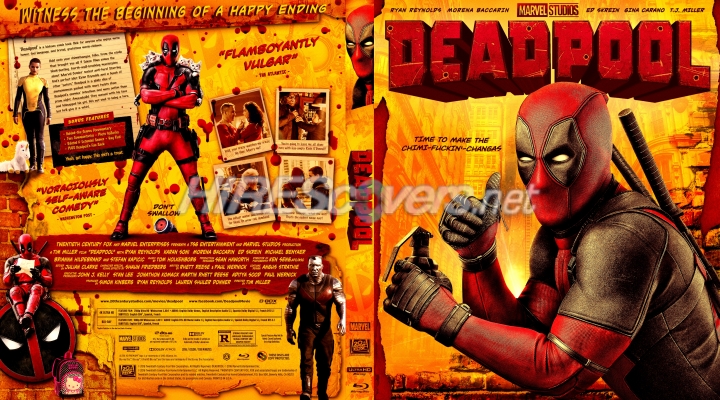